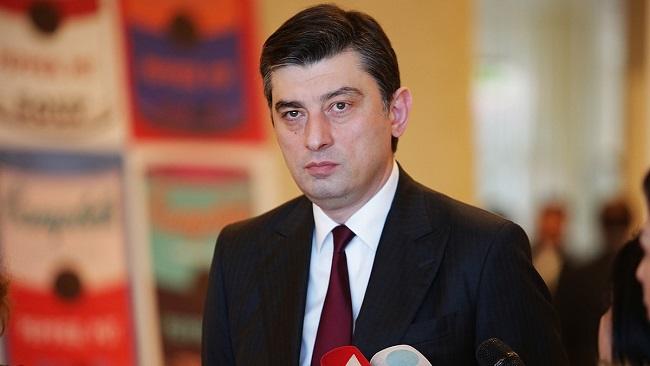 Axar.az reports that several more deputies announced their resignation from the party today. Among them are Georgi Khejevanishvili, Mikheil Daushvili, Beka Liluashvili, Ana Buchukuri, Alexandre Mocherelia and Shalva Kereselidze. It was noted that the deputies who left the party were the team of former Prime Minister Georgi Gakharia.

They will act as independent members of parliament.

Gakharia resigned unexpectedly on February 18. The reason for his resignation was that he did not agree to the arrest of the chairman of the United National Movement, Nika Melia.