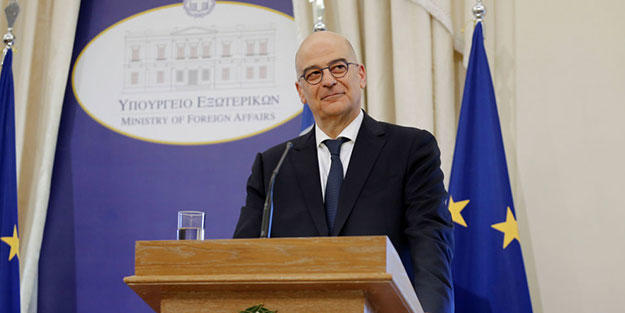 The first visit of a high-profile Greek minister to Turkey in more than two years comes months after the countries stood on the verge of conflict in the eastern Mediterranean.

Axar.az reports citing foreign media that Foreign Minister Nikos Dendias will arrive in Ankara on Thursday for a meeting with his counterpart Mevlut Cavusoglu that aims, among other items on the agenda, to pave the way for a future summit between the neighbours’ leaders – Turkish President Recep Tayyip Erdogan and Greek Prime Minister Kyriakos Mitsotakis.

Accepting the invitation last month, Dendias said the talks would also seek common ground to resolve the “sole bilateral dispute” between the NATO allies. “In other words, the delimitation of the exclusive economic zone and continental shelf in the Aegean and the eastern Mediterranean.”

Tensions flared over the summer as Turkish research ships explored for oil and gas reserves in waters claimed by Greece and its close ally Cyprus.