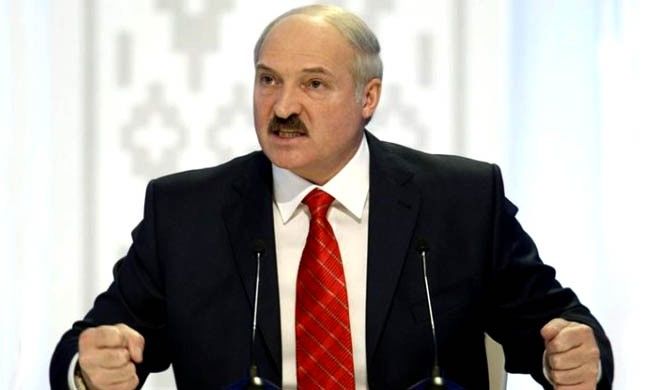 Belarusian President Alexander Lukashenko has informed about the detention of a group that was scheming an assassination attack on him and his children, and purportedly, had links to the US intelligence agencies.

"We have detained a group, who have guided us and showed how they had been planning all that," the Belarusian leader said. "Then we exposed operation of evidently foreign intelligence services. Most likely, the Central Intelligence Agency, the FBI, I do not know which Americans were working there."

"We monitored them, and found out they were willing to return to Minsk and to get into organizing the assassinations of the president and the children," Lukashenko added.