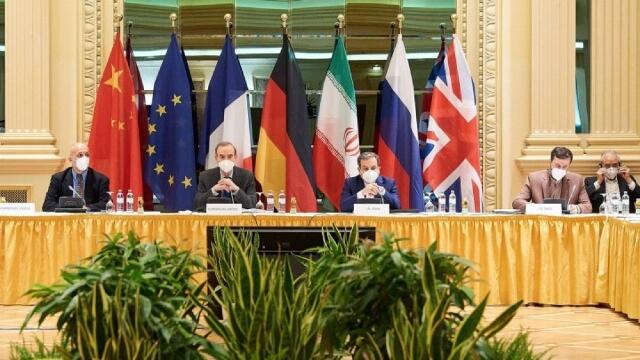 Iran will consider the prospects of the nuclear talks in Vienna.

Axar.az reports that the statement came from the head of the Iranian delegation, Deputy Foreign Minister Abbas Araghchi, speaking about the results of the talks.

"After assessing the results of the meetings organized at the expert level, a decision will be made on the continuation of the talks and how to proceed in this case," he said.

It should be noted that Araghchi said some time ago that Tehran was not interested in holding endless talks. He also said that the Iranian delegation could suspend the talks and leave Vienna if no concrete results are expected.