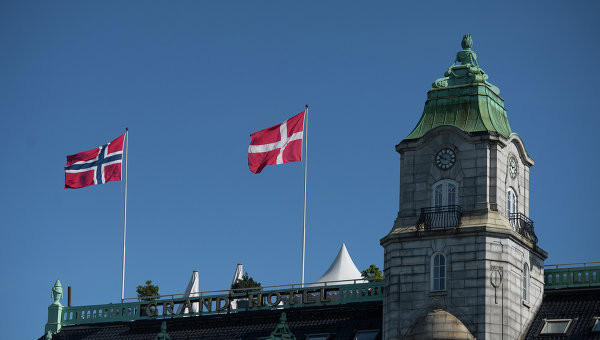 The Norwegian government must change its policy of deploying NATO bases in the country.

They said that Oslo's current policy could lead to a clash between NATO and Russia.

According to the deputies, an agreement on military cooperation was signed between Norway and the United States in April. According to the agreement, Rigge Airport is intended for the US military.

"We do not want the ongoing Cold War to turn into an active war. Norway cannot be turned into a battlefield of two superpowers."