10 military forces killed in a bomb blast in Iraq 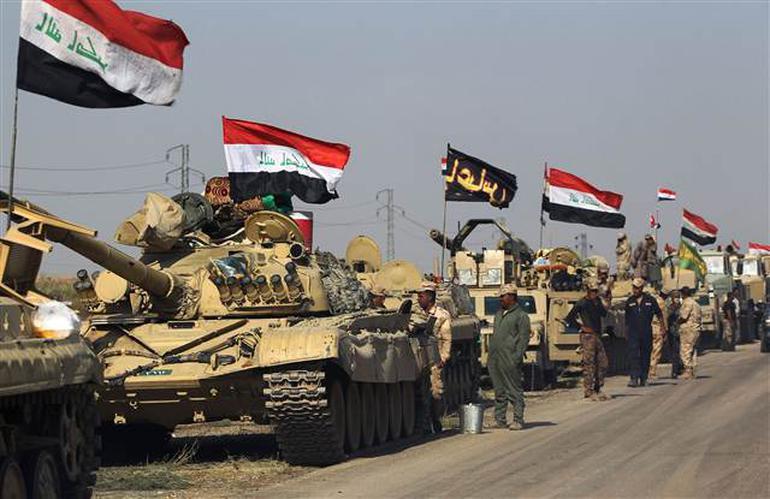 The Iraqi Army Joint Chiefs of Staff reported that several Iraqi military forces were killed when a bomb exploded in the rout of their military vehicle on the northern outskirts of Baghdad.

Axar.az reports citing foreign media that according to the report,10 people killed, 1 injured in this blast in Tarmiyah, north of Baghdad.

Terrorist forces detonated an explosive device in the path of a vehicle belonging to the Iraqi army.