Fuat Oktay made a statement 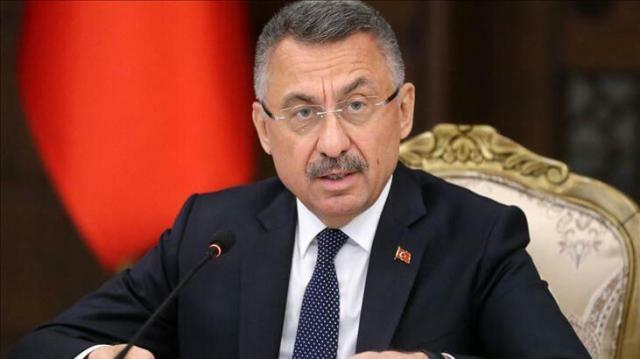 There are some problems with the Cyprus issue.

He said that equality in all areas, both humanitarian and international, is extremely important:

"The reality on the island is this: there are two states, two separate democracies, two separate governments and two separate demographics. In addition, countries have different laws that govern the border and the two territories. This is what the Turkish Cypriots have been waiting for: to create a sovereign and equal state, instead of talking or discussing a federal structure, as we have done since the 1960s. Let's sign a new vision.

Indeed, the President of Northern Cyprus, Ersin Tatar, came to the table at the Geneva meeting with a new look. The leadership of Southern Cyprus has expressed its views for the last 60 years.