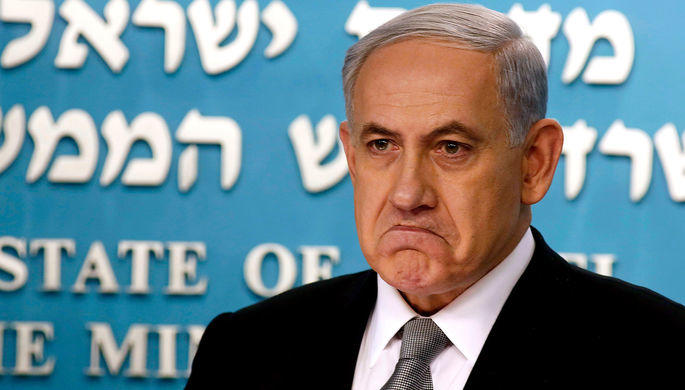 Israeli Prime Minister Benjamin Netanyahu has been stripped of his powers because he failed to form a government within his term.

Axar.az reports that in this regard, Israeli President Reuven Rivlin has given the authority to form a government to opposition leader Jair Lapid.

Netanyahu was given the power to form a coalition government because no party won the required 61 seats in parliament in the March 23 elections.