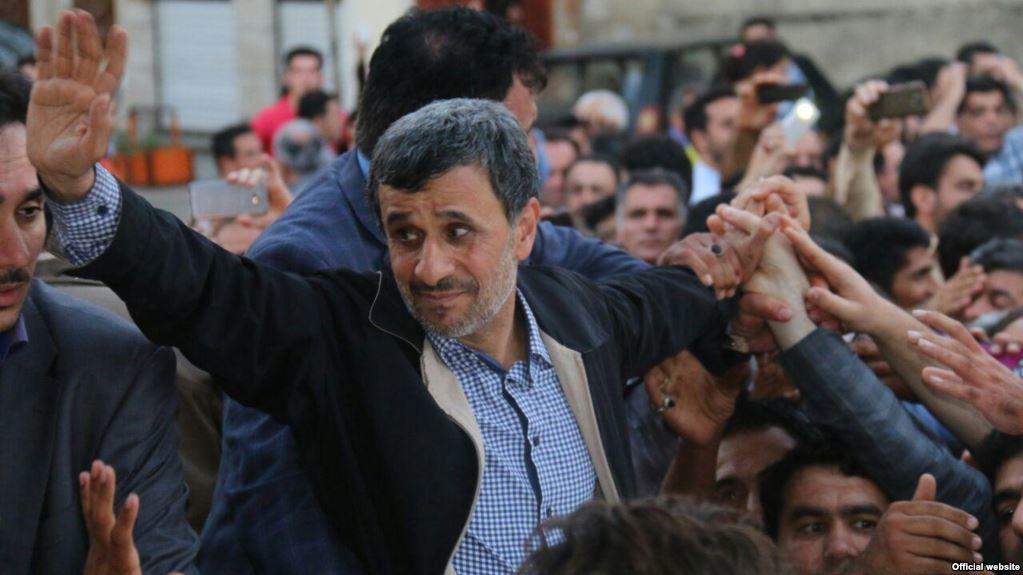 Former President Mahmoud Ahmadinejad has registered to run in the June presidential election.

Axar.az informs this was reported by Tasnim.

Ahmadinejad was reportedly greeted by supporters when he arrived for registration, and there were reports of minor clashes with law enforcement.

Incumbent President Hassan Rouhani's main rival in 2017, the head of the judiciary, Ibrahim Raisi, is also expected to run in the presidential election.

Note that the official registration for the presidential election began yesterday and will last until May 15. After that, the Council for the Protection of the Constitution will examine the registered candidates and approve their candidacy.

Hassan Rouhani, who has been elected president twice in a row, will not be able to run in this election according to the constitution.

Elections are scheduled for June 18.