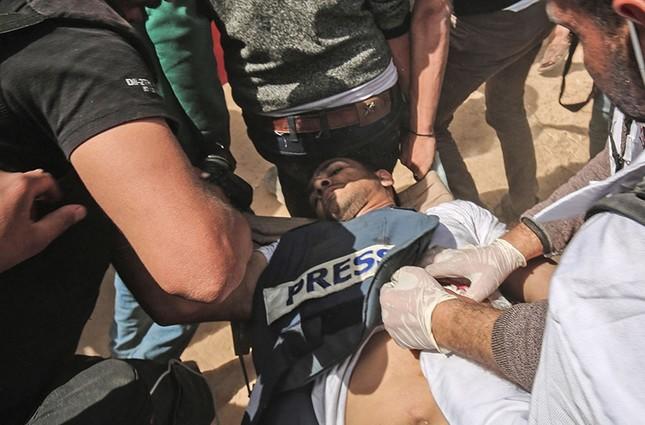 The death toll from Israeli attacks on the blockaded Gaza Strip on Sunday rose to 197, including 58 children and 34 women.

Axar.az reports this was stated by the Palestinian Health Ministry.

Despite international outrage over its deadly raids, Israel continued its attacks on Gaza overnight Saturday into Sunday.

In a statement, the Palestinian Health Ministry in Gaza said 42 Palestinians, including 10 women and 16 children, lost their lives in attacks carried out by Israel since midnight. The number of injured has reached 1,235.