Kadyrov spoke about his participation in the elections 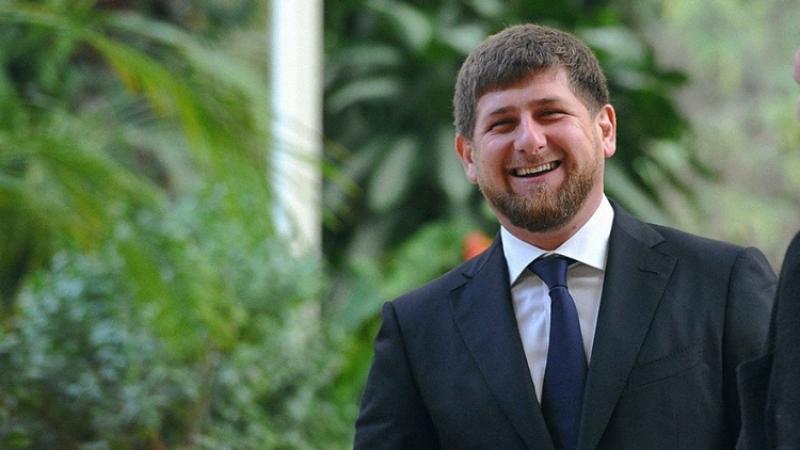 After studying public opinion, I will take part in the presidential elections in September.

"I have said that I have not decided whether to run in the elections or not," he said. I will make the final decision after studying public opinion. "Even if a few percent of the population opposes my candidacy, I will not go to the polls," Kadyrov said.