Russian and Kazakh ships hit targets in the Caspian Sea 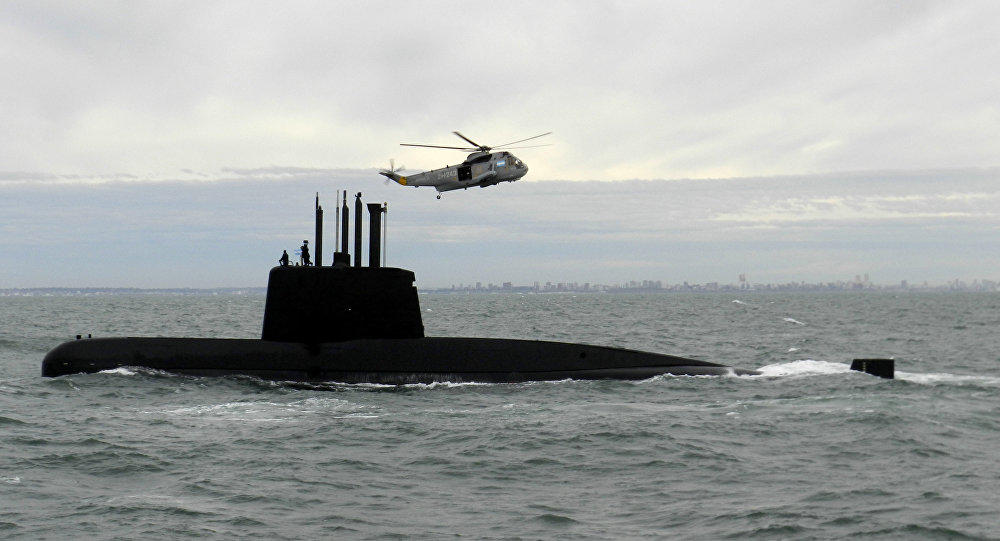 Russia has destroyed air targets in the Caspian Sea as part of joint naval exercises of ships of the Caspian Navy and the Kazakh Navy.

Axar.az reports that the statement came from the press service of Russia's Southern Military District.

Kazakhstan was represented by Oral and Mangistau missile artillery ships, while Russia was represented by Grad Svyajsk, Magomed Gadzhiyev, RT-234, SB-738 and Anatoly Gujvin. It was noted that the joint training will last until May 24.