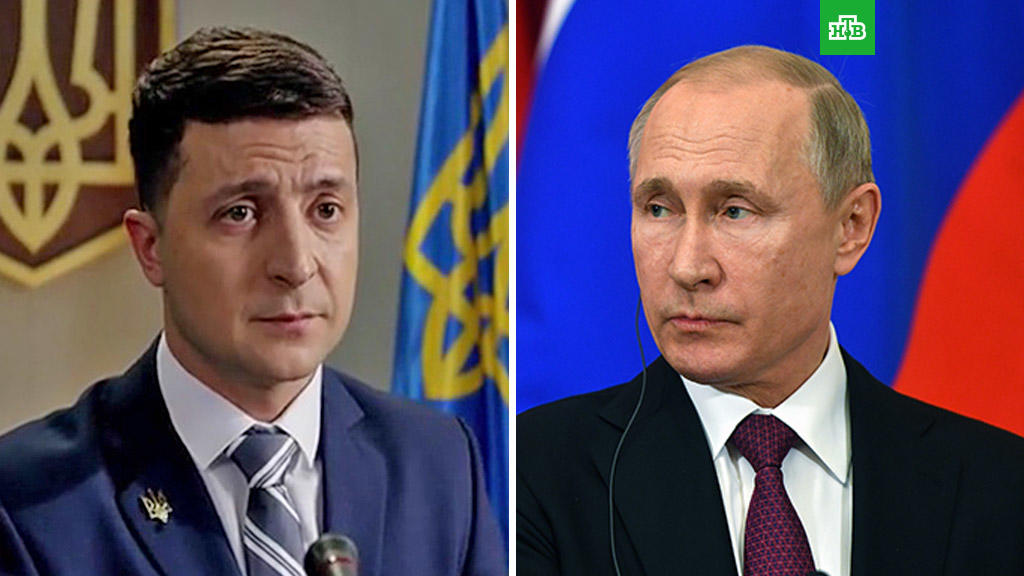 Meanwhile, he noted that if Kiev sought to "discuss something else than that Crimea is a region of the Russian Federation, then no one would ever discuss this with anyone."

The Kremlin spokesman pointed out that the Constitution clearly says that it’s a crime to speak about the alienation of Russian territories. According to him, "certainly, a lot needs to be worked out and the exchange of views should continue" on a possible meeting between the two leaders. "Let’s see what will be the result. But this exchange of views is indeed taking place," he said.