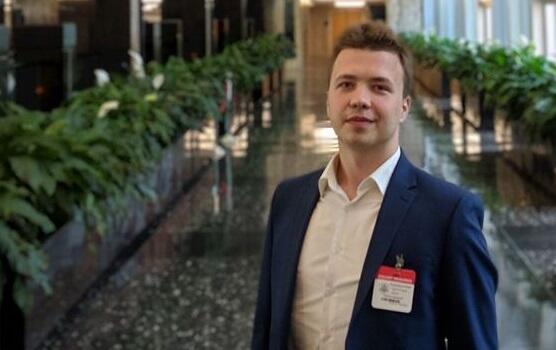 Belarus’ interior ministry has confirmed the detention of a co-founder of the Nexta Telegram channel, deemed as extremist in Belarus, Roman Protasevich.

"Founder of the Nexta Telegram channel Protasevich has been detained at the Minsk airport," the ministry’s organized crime and corruption department wrote on its Telegram channel.

Protasevich was onboard a Ryanair plane flying from Athens to Vilnius that made an emergency landing at Minsk’s airport after receiving a bomb call. According to the airport’s press service, the incident was reported by the plane’s pilots. The plane landed safely, no explosive devices were found inside.

The Nexta Telegram channel was recognized as extremist by Belarus’ Supreme Court on October 20, 2020.