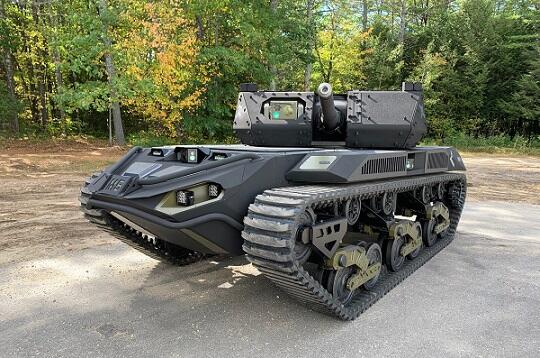 Axar.az reports that the statement came from the US military.

According to the report, unmanned tanks weighing 10 tons can run on diesel and hybrid electric motors.

These tanks can be equipped with various firearms, artillery, as well as third-generation Javelin anti-tank systems, air defense systems and special equipment.

The Ripsaw M5 can also perform fire support, escort and reconnaissance missions. It should be noted that this tank has the ability to move completely silently.

The tank is capable of moving anywhere - in the desert, snowy, hilly terrain.