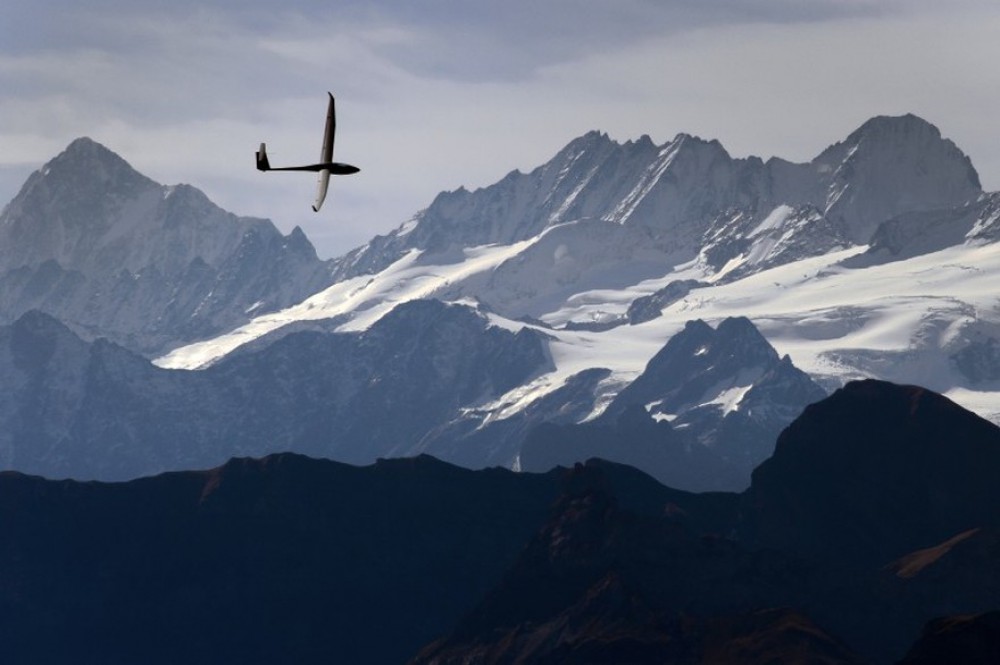 Swiss authorities will temporarily restrict airspace over the city of Geneva and deploy up to 1,000 troops to the area to help reinforce security measures for the summit of Russian President Vladimir Putin and U.S. President Joe Biden next week.

Axar.az reports citing foreign media that Switzerland's seven-member executive body, the Federal Council, on Friday approved the temporary measures that will include air policing and airspace surveillance by the Swiss air force during Wednesday's summit.