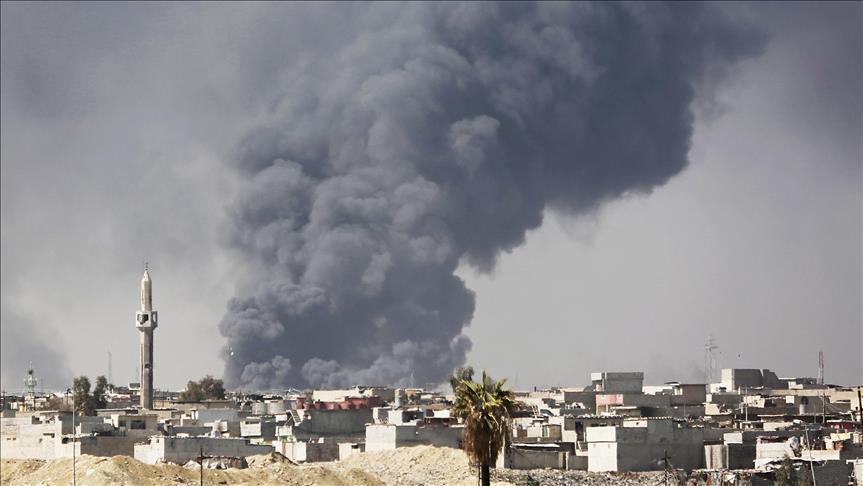 A drone attack targeted a military base housing US and foreign troops in the Iraqi capital Baghdad on Monday, according to a local police officer.

Axar.az reports citing foreign media that the officer, who spoke on condition of anonymity, said a drone dropped explosives near the military base inside Baghdad International Airport.