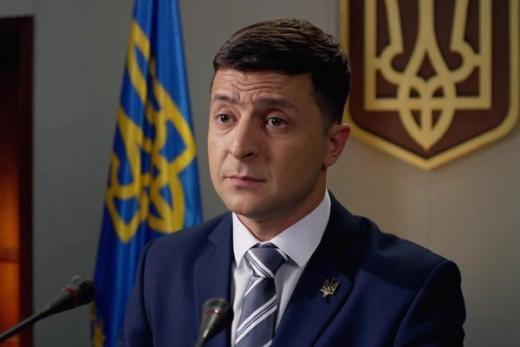 President of Ukraine Volodymyr Zelensky, during a telephone conversation with the new Prime Minister of Israel, Naftali Bennett, congratulated him on the formation of the new government and invited him to Ukraine to participate in the Crimean Platform summit.

Axar.az informs that the press center of the President's Office reported this.

It is noted that Volodymyr Zelensky congratulated Naftali Bennett on the formation of the new government of Israel and his appointment as Prime Minister of Israel.

"Our friendly peoples are united by a centuries-old common history and close interpersonal contacts. We must deepen close, partnership relations between Ukraine and Israel by joint efforts. I look forward to furthering fruitful cooperation with you and your government," the President of Ukraine said.

Volodymyr Zelensky invited Naftali Bennett to visit Ukraine to participate in the inaugural summit of the Crimean Platform in Kyiv and in the events on the occasion of the 30th anniversary of Ukraine’s independence.