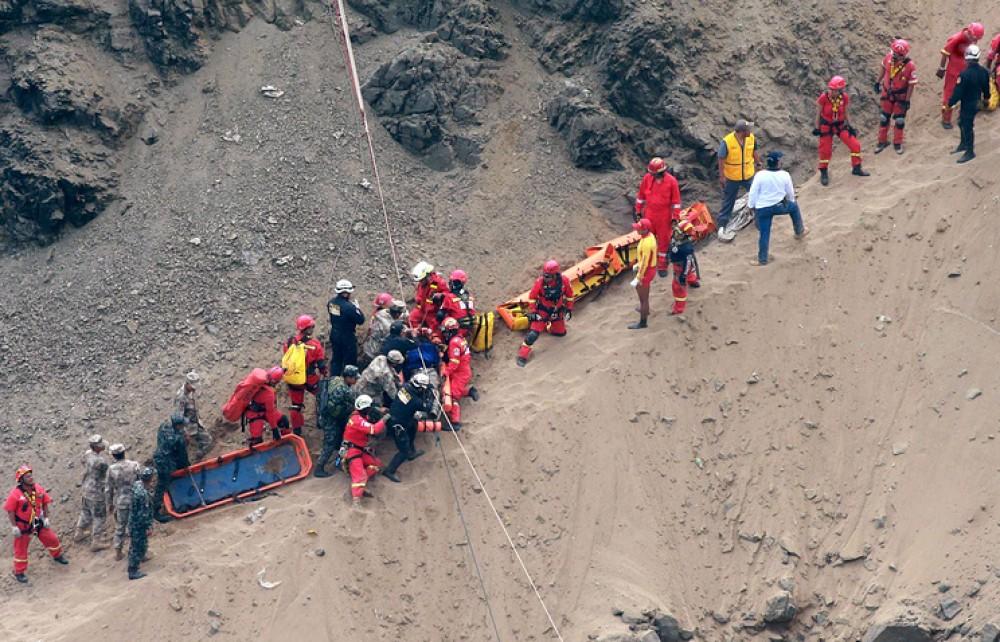 A bus carrying mineworkers has run off a road in Peru, killing at least 27 people.

Axar.az reports citing foreign media that the bus, which had been hired by a local mining company, fell about 200 metres down a ravine in the middle of the night.

Fire Department Lieutenant Hugo Meza said the accident on Friday (local time) in the province of Lucanas left dead and injured passengers scattered along the hillside.

At least 13 workers were injured.