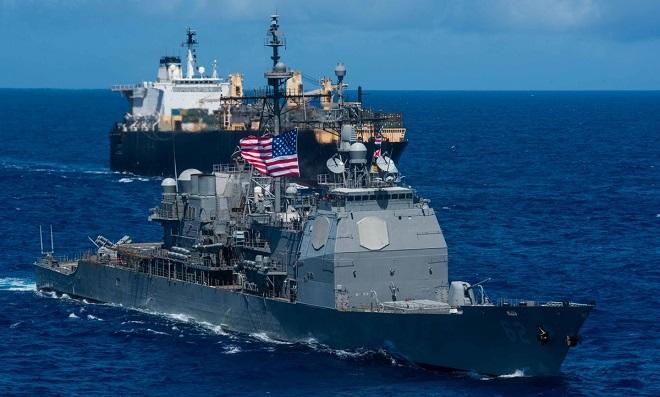 The U.S. military has detonated a bomb weighing more than 18 tons in the Atlantic Ocean to test the effects of the bombing on ships.

Axar.az reports that the tests were conducted 160 kilometres off the coast of Florida.

The bomb exploded under water. The US Geological Survey recorded a magnitude 3.9 earthquake at the time of the explosion.

The U.S. Navy says the ship has been tested to withstand the release of such bombs and their impact in combat.