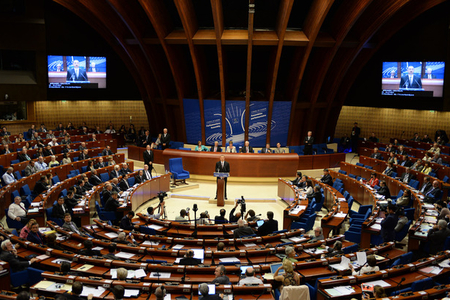 The Parliamentary Assembly of the Council of Europe (PACE) has adopted a resolution entitled "Improving the participation of women from low-income groups in political and public decision-making."

Axar.az reports that according to the document, the number of women in political and public decision-making has increased over the past decade. They face discrimination in elections, the risk of violence, restrictions on political parties, societal pressures, discrimination in the health care system and other barriers. Quotas, refresher courses, various investments, candidate selection and other measures can increase women's participation.

The resolution also highlights the continued positive results of increasing the participation of underprivileged women in political and public decision-making: "Their close involvement can bring people and decision-makers closer together. It is time for European policy to reflect diversity in European society and take decisive action for equality." .