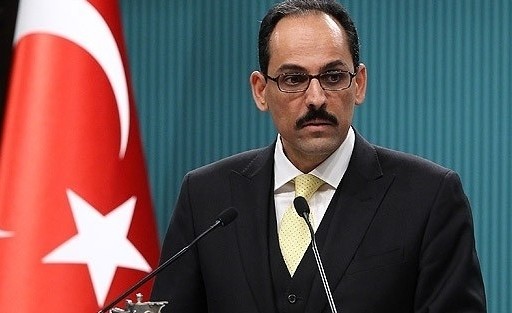 In a TV broadcast on Haberturk, Kalin said that authorities "are saddened by what occurred, but aren’t going to compensate or apologize for the incident."


The official said that no one benefits from the current relations between Moscow and Ankara.


“It had a negative impact on Turkey's tourism sector, whereas it also created problems for the Russian side,” the presidential spokesman said.


Referring to a congratulatory letter sent by the Turkish president to his Russian counterpart on the occasion of the national day of Russia, Kalin said that the letter was sent as a tribute to the state.