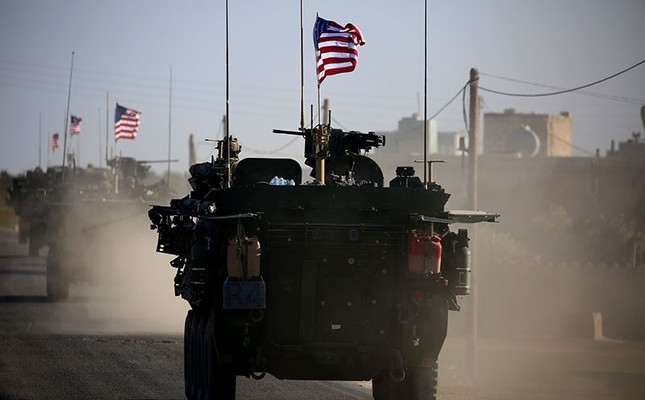 The United States has stepped up airstrikes on the Taliban in Afghanistan in recent days.

Axar.az reports this information was spread by the "Washington Post" newspaper.

Earlier this week, the Taliban was hit by at least four airstrikes. At the same time, Kandahar, the main stronghold of the Taliban, was also said to be the target of the bombing.