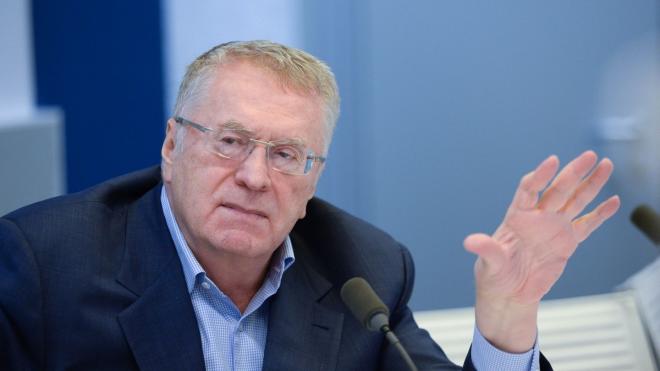 Axar.az reports that, the party chairman spoke about the blockade of Ukraine's water supply to Crimea and the continuation of the ban on the Russian language in this country.

"Ukraine must be held accountable for banning the Russian language, violating the convention on national minorities. In general, there is language discrimination against Russians. And let's take the blockade of Crimea's water supply. This is barbarism. Ukraine must be expelled from the UN," Zhirinovsky said.