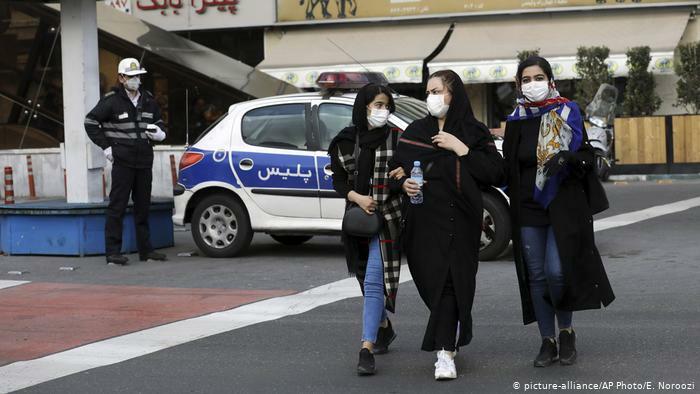 The Iranian city of Mashhad has banned women from renting bicycles.

Axar.az reports that the information was spread on social networks.

According to the report, the ladies will not be able to rent a bicycle to ride in any part of the city except the park.

The same ban is reported in the city of Isfahan and Khorasan province.