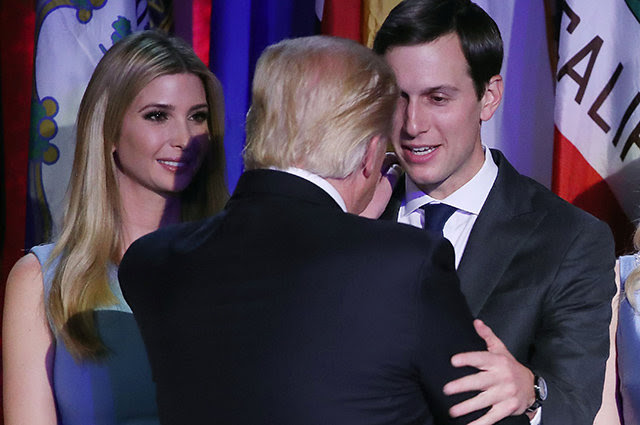 Cared Kushner, the son-in-law and adviser to former US President Donald Trump, is leaving politics.

Axar.az reports that this was reported by the "Jerusalem Post" newspaper.

It was stated that Kushner will now work in the investment company he created. Affinity Partners will be headquartered in Miami. A branch of the company will be opened in Israel.