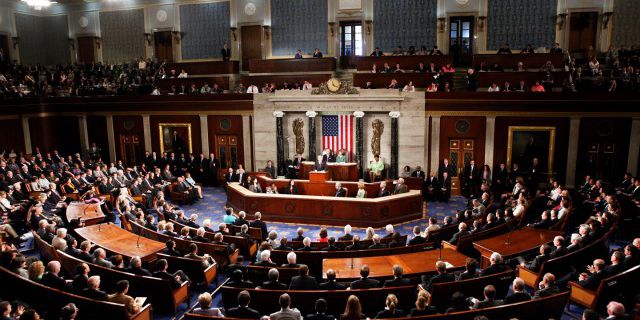 Seven US senators have issued a statement strongly criticizing Georgian Dream's withdrawal from the "Michel Agreement" signed with the opposition.

Axar.az reports that in a statement, the senators expressed regret over the decision of the Georgian government:

"We regret the recent events in Georgia. It destroys reform efforts."

The senators said that the lack of development of democratic principles in Georgia would damage Tbilisi's relations with the United States. They stressed that only the Kremlin will benefit from this.