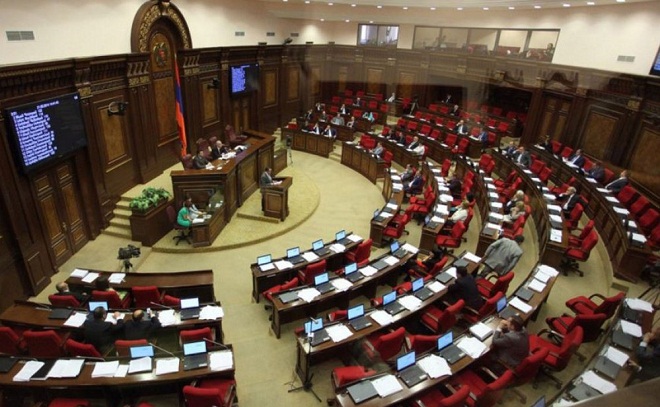 Russia and Turkey have been interested in tensions on the Armenian-Azerbaijani border.

Axar.az reports that the statement came from Akop Aslanyan, a member of parliament from Armenia's ruling Civil Contract Party.

"Russia is trying to put all kinds of pressure on Armenia because it is wasted by the Zangazur corridor. He wants to separate Armenia from Europe. "Because Russia and Turkey do not want Armenia to have an international transit route on the roads starting from Iran, India and China," he said.

Aslanyan said Russia has never been a friend of Armenia.