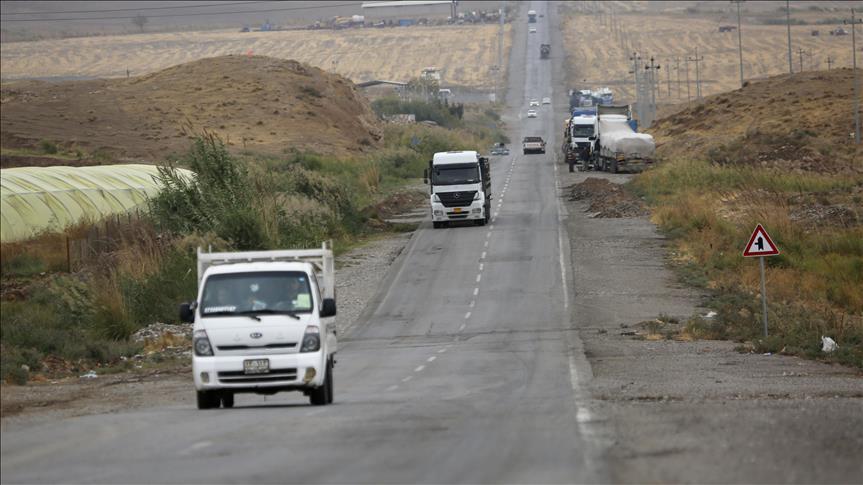 The US-led coalition has sent military aid to the peshmerga for the second time in a week.

Axar.az reports that the coalition forces handed over 59 vehicles to the Peshmerga Ministry during the handover process in Erbil.

The military aid consisted of Hammer armoured vehicles and ambulances.

Earlier, the United States sent about 70 vehicles to the peshmerga.