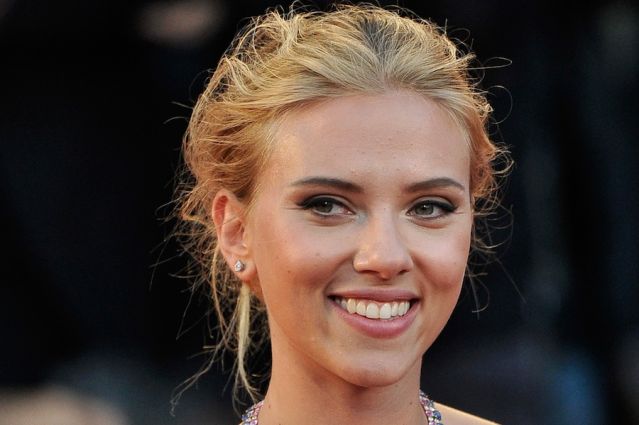 Scarlett Johansson is suing the Walt Disney Co. over its streaming release of Black Widow, which she said breached her contract and deprived her of potential earnings.

Axar.az reports that in a lawsuit filed Thursday in Los Angeles Superior Court, the Black Widow star and executive producer said her contract guaranteed an exclusive theatrical release. The Wall Street Journal first reported the news of the lawsuit.

Johansson’s potential earnings were tied to the box office performance of the film, which the company released simultaneously in theatres and on its streaming service Disney+ for a $30 rental.