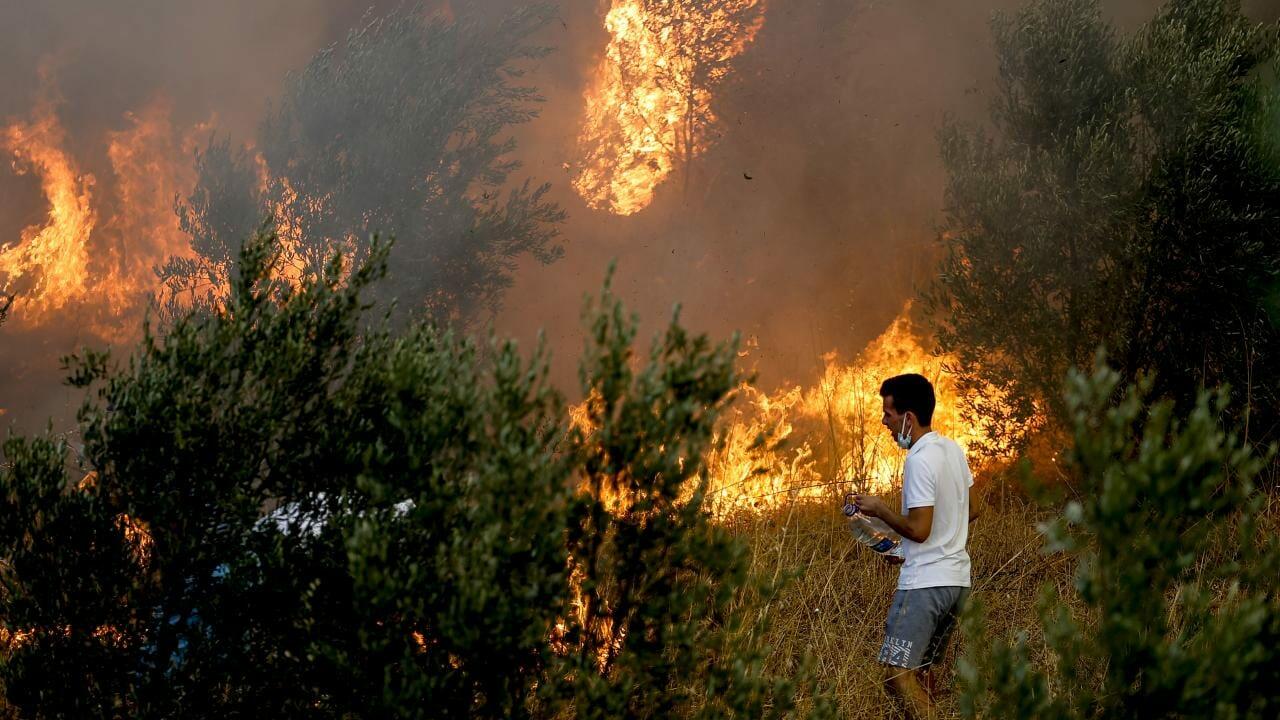 Access to forested areas has been banned in some provinces of Turkey due to the risk of fire due to a sharp rise in temperature and strong winds.

It was noted that the bans, which will last from July 30 to August 31, cover the country's Istanbul, Gaziantep, Canakkale, Balikesir and Kocaeli provinces.