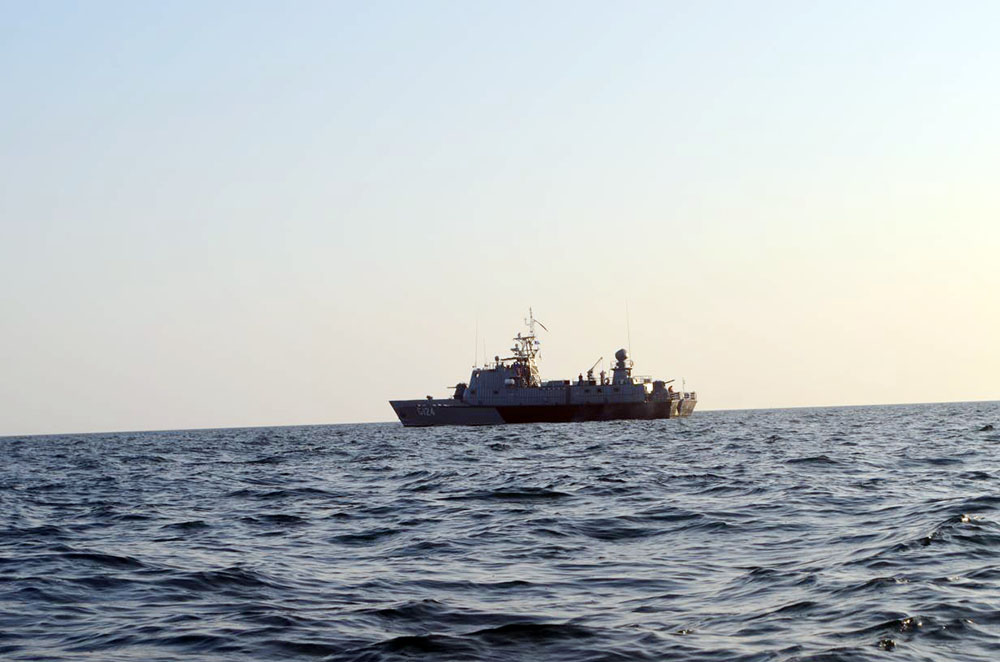 Germany on Monday sent a warship to the South China Sea for the first time in almost two decades, joining other Western nations in expanding its military presence in the region amid growing alarm over China's territorial ambitions.

Axar.az reports that China claims swathes of the South China Sea and has established military outposts on artificial islands in the waters that contain gas fields and rich fishing.

The U.S. Navy, in a show of force against the Chinese territorial claims, regularly conducts so-called "freedom of navigation" operations in which their vessels pass close by some of the contested islands. China in turn objects to the U.S. missions, saying they do not help promote peace or stability.

Washington has put countering China at the heart of its national security policy and seeks to rally partners against what it says are Beijing's increasingly coercive economic and foreign policies.

Officials in Berlin have said the German navy will stick to common trade routes. The frigate is not expected to sail through the Taiwan Strait either, another regular U.S. activity condemned by Beijing.

Nevertheless, Berlin has made it clear the mission serves to stress the fact Germany does not accept China's territorial claims.