The Pope is in Slovakia 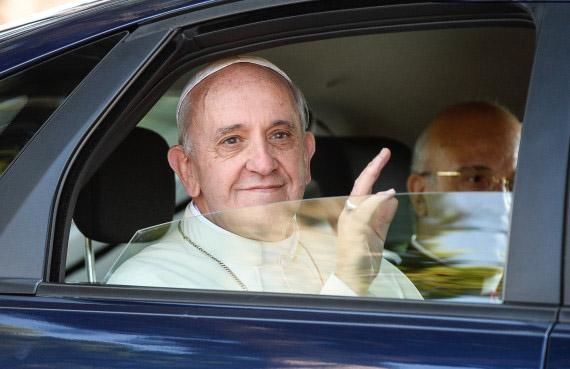 Pope Francis I is on an official visit to Slovakia.

On September 13, the head of the Holy See met with President Zuzana Chaputova. During the visit, the Vatican leader is expected to meet with the Prime Minister and Speaker of Parliament, as well as representatives of the Jewish and Roman communities in the country.