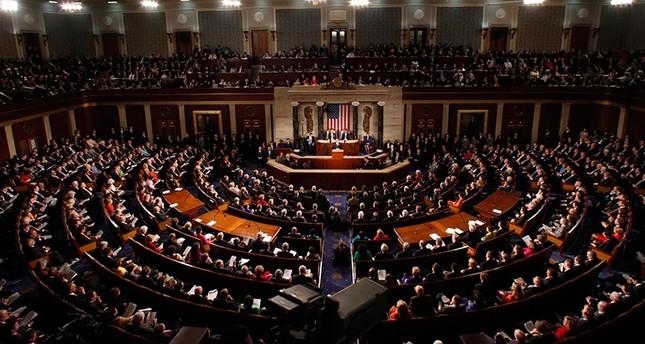 Progressive Democrats on Tuesday pressured the party to remove $1 billion for Israel’s Iron Dome missile defence system from a bill to keep the United States government-funded.

Axar.az reports this information was spread by the Israeli media.

The funds were intended to supply Israel's “Iron Dome” systems.

Democrats who voted against the bill were opposed to Israel's operation against Palestine.