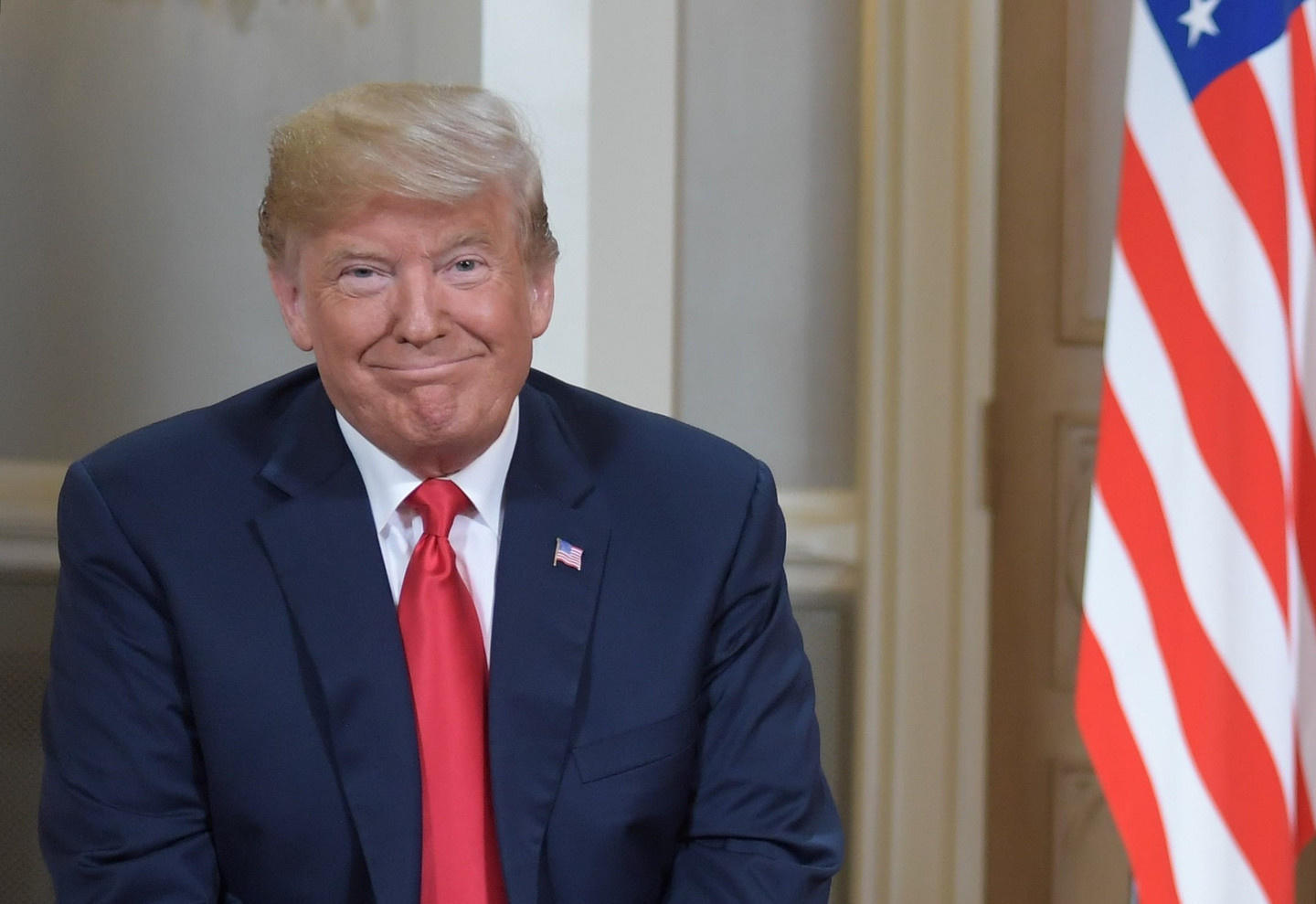 Former US President Donald Trump is suing his niece and the New York Times over a 2018 article that alleged he was involved in "dubious tax schemes".

Axar.az reports citing foreign media that the lawsuit, filed in New York, accuses Mary Trump and newspaper reporters of being "engaged in an insidious plot" to obtain confidential documents.

It alleges that Ms Trump, 56, breached a settlement agreement barring her from disclosing the documents.

Ms Trump, the daughter of Fred Trump Jr, the president's older brother who died in 1981 at the age of 42, has not yet commented on the lawsuit.