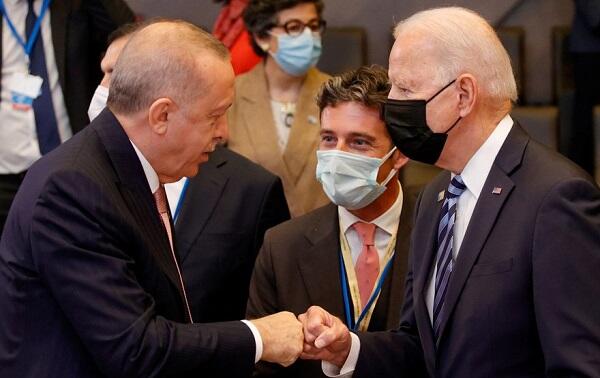 Our relationship with US President Joe Biden did not start well.

Axar.az reports that the statement came from Turkish President Recep Tayyip Erdogan on his way back from New York.

The head of state said that the weapons laid by the United States when leaving Afghanistan fell into the hands of the Taliban, and that Washington would pay a price for it.