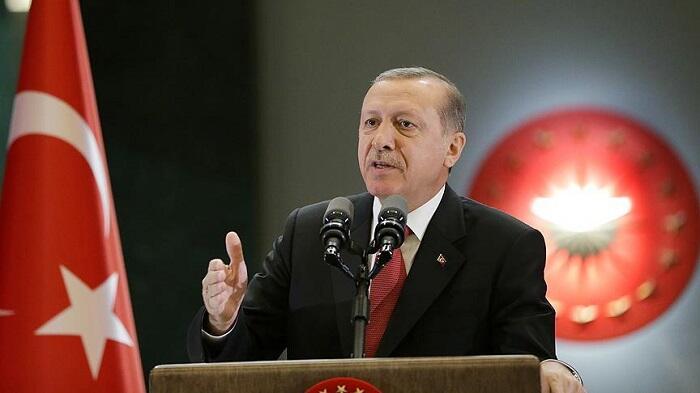 Axar.az informs that this was reported by the US CBS TV channel.

In a statement to CBS, Erdogan said that no one can interfere in which defense systems we will get from which country. Asked by an American journalist if he plans to buy additional S-400 anti-aircraft missile systems from Russia, Erdogan said, "Of course."