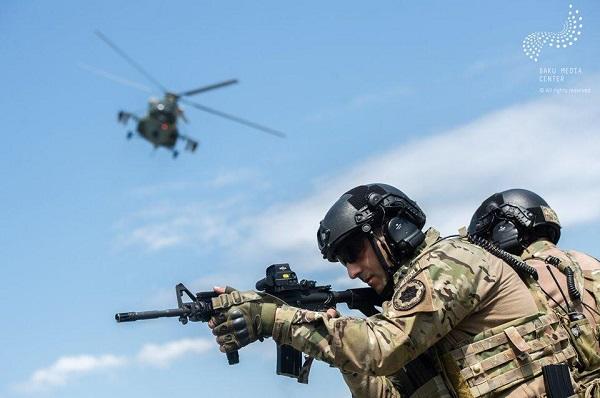 I heard that the Nagorno-Karabakh conflict was triggered by the morning news. To tell the truth, I did not expect the conflict to end so quickly and I was surprised that the Armenian resistance collapsed so quickly, especially in the mountainous area.

Axar.az reports that Belgian expert Robert Steuckers stated this while commenting on the anniversary of the 44-day Patriotic War.

According to the expert, this rapid collapse was due to the unpreparedness of the Armenian army:

"The second reason for the collapse was the use of new weapons, including drones, which created a new situation in military strategy that will have to be taken into account in the future and throughout the world. The strategic challenge of this conflict, once peace is secured, should be to free up the land communication routes south of the Caucasus chain, allowing East-West and North-South links to be established without delay. This is in the interest of the whole of Europe, including Western Europe, which is accessible from the Caucasus via the Black Sea, the Danube, the Main-Danube Canal and the Rhine. The North-South link will connect your region via the new railways, the Volga and the Russian canals to the Baltic and the Arctic. From its earliest Cromwellian beginnings, Atlanticism wanted the freedom of the seas. We want freedom and fluidity of land communications."