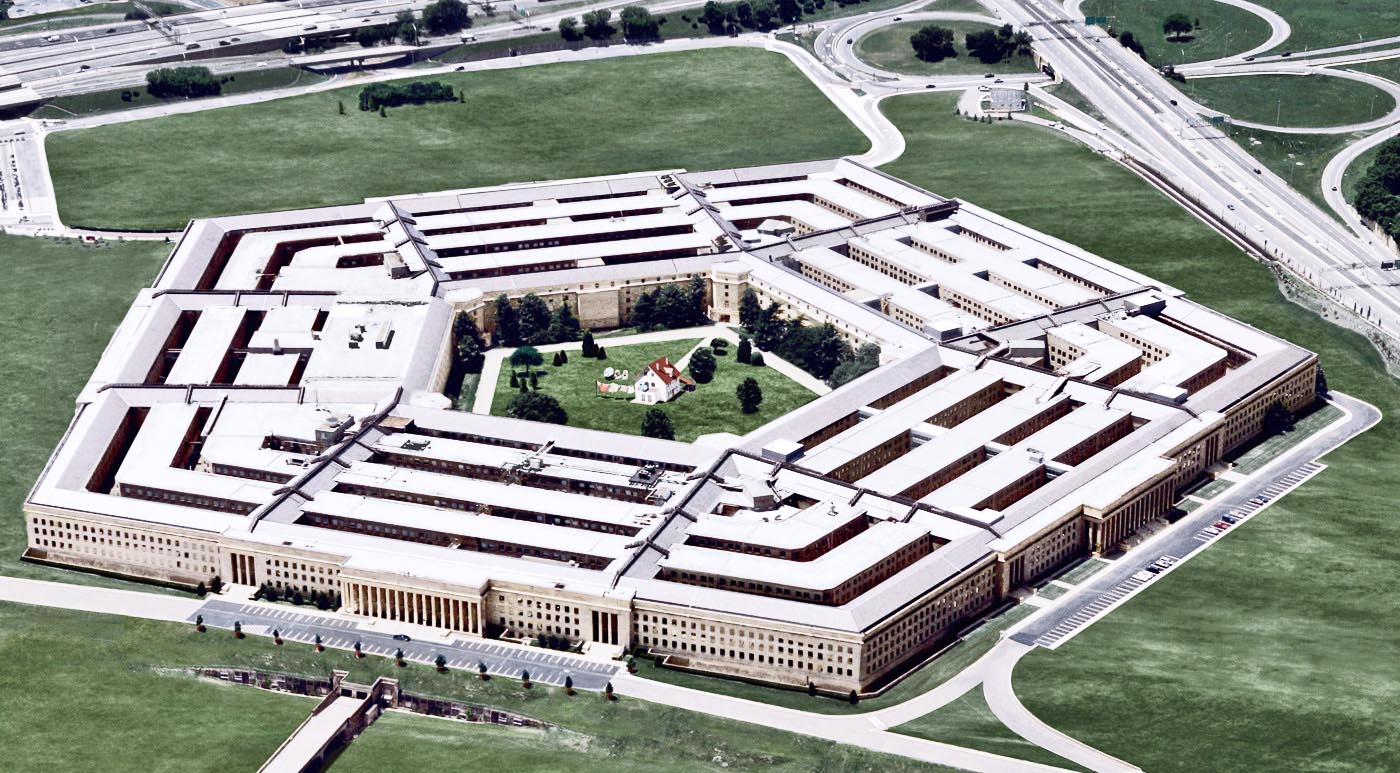 "Taliban still has not broken ties with Al Qaeda", said Mark Milley, chairman of the Joint Chiefs of Staff of US Armed Forces during the hearings in Senate regarding Afghanistan.

"We must remember that the Taliban was and remains a terrorist organization and they still have not broken ties with Al Qaeda", noted in the meeting of the Senate Defense Committee.