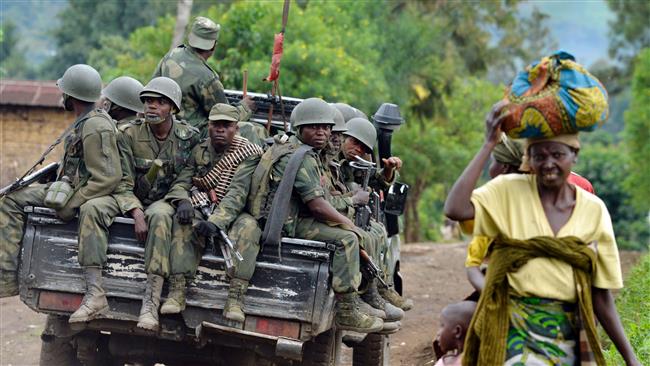 World Health Organization (WHO) staff were among 83 aid workers who sexually abused women and girls while tackling the Ebola outbreak in the Democratic Republic of Congo, a report finds.

Axar.az reorts that the abuses, which included nine allegations of rape, were committed by both national and international workers between 2018 and 2020.

WHO Director-General Tedros Adhanom Ghebreyesus said it was "inexcusable".

The 35-page report was produced by an independent commission following an investigation.

The commission, which interviewed dozens of women who had alleged they were offered work in exchange for sex, found that 21 of the 83 alleged perpetrators were employed by the WHO.