Putin and Erdoğan had a telephone conversation 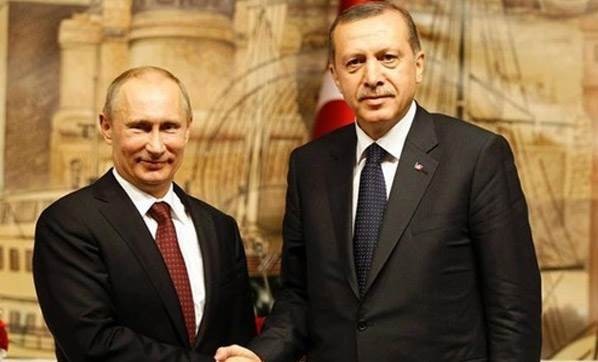 Russian leader expressed his condolences to Turkish President, wished recovery to the injured as a result of terrorist attacks at Istanbul Atatürk Airport.

V.Putin stressed their interest in restoring relations between Russia and Turkey.

Shortly after the phone call, Turkish presidential sources said that the meeting had ended on very positive note and a written statement was to be released soon.