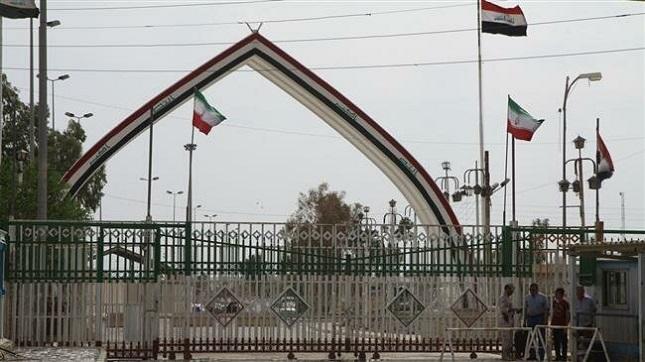 Axar.az reports that in a tweet on Tue., Iraj Masjedi Ambassador of the Islamic Republic of Iran to Iraq wrote, “The contents published on some networks and mass media is completely false and untrue.”

It should be noted that some Iraqi media outlets, including Shafaq News Agency, quoted a government official as claiming that Iran’s IRGC Quds Force Commander Esmaeil Ghaani has visited Iraq to discuss with Iraqi officials the way of formation of Iraqi Cabinet and political parties.