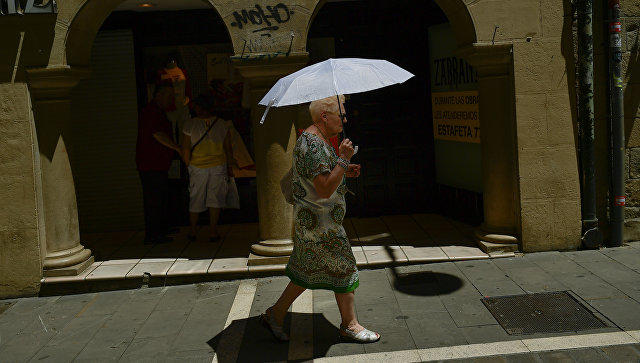 As Moscow continues to battle rising Covid cases and sluggish vaccine uptake, the authorities in the Russian capital have announced a cash incentive for older people to get jabbed.

Axar.az reports that anyone over the age of 65 who has had both shots or a booster will be entitled to a $140 (£102) reward, the city's mayor announced today.

Moscow pensioners had already been offered gifts, which will reportedly remain available.

For a second day in a row, Russia has officially reported a record number of coronavirus-related deaths - 984 - with 28,717 new cases recorded in the past 24 hours.