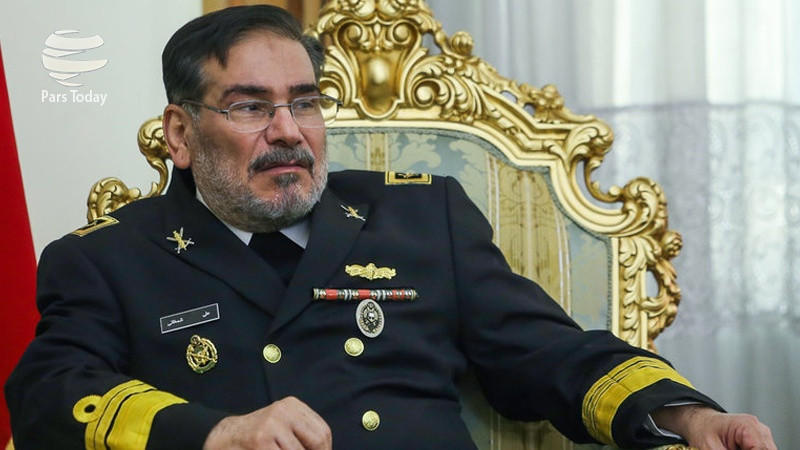 If Israel attacks, Tehran's response will cause European countries to spend tens of billions on Israel's reconstruction.

Axar.az reports that the statement came from Secretary of the National Security Council of Iran Ali Shamkhani.

"Instead of allocating $ 1.5 billion in livestock to Iran, the Zionist regime should focus on finding tens of billions of dollars to repair the damage," he said.

It should be noted that Israel will allocate $ 1.5 billion for the preparation of operations against Iran.