Karabakh conflict to be discussed at OSCE PA session 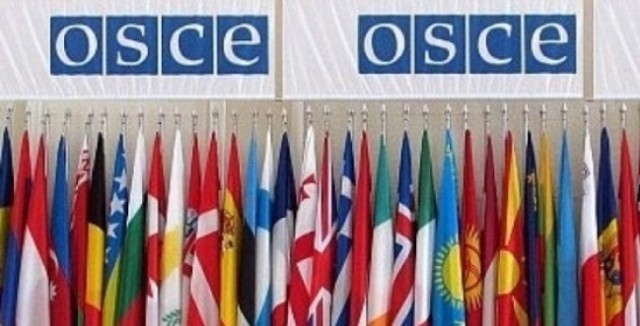 The 25th annual session of the OSCE Parliamentary Assembly will kick off today in Tbilisi.

The session will be held under the theme “25 Years of Parliamentary Co-operation: Building Trust Through Dialogue”, said the statement posted on the organization's website.

Bringing together nearly 300 members of parliament from around 50 countries to debate and adopt resolutions on some of today’s most pressing challenges in the areas of security, human rights, economics and the environment, the Session is hosted by the Parliament of Georgia.

Debates are expected on the recent military escalation in the Nagorno-Karabakh conflict zone, the crisis in and around Ukraine, protracted conflicts in Georgia, fundamental freedoms in Crimea, neo-Nazism in Europe, climate change and other topics.

The Azerbaijani delegation to the OSCE PA will also attend the session. The delegation led by vice-speaker of the parliament Bahar Muradova has already arrived in Tbilisi.

The session will last until July 5.