The ICRC will now be headed by a woman 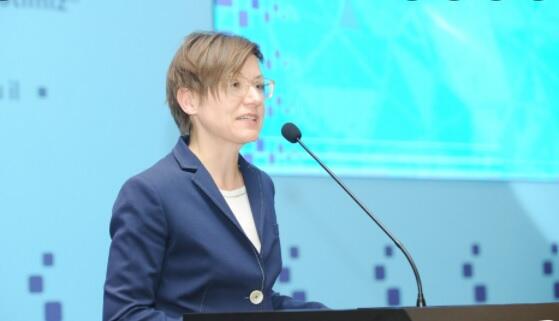 The ICRC’s governing body has elected Mirjana Spoljaric Egger as its next president, as the organization announced on Thursday. It is the first time in the history of the IRCR that a woman is at the head of the institution. Egger succeeds Peter Maurer, who will step down next September after ten years.

Axar.az reports that Egger is currently Deputy Secretary-General of the United Nations Development Program (UNDP). According to the announcement, she is also director of the Regional Office for Europe and the Commonwealth of Independent States there. Prior to that, she was Head of the United Nations and International Organizations Department at the Ministry of Foreign Affairs (EDA). Egger studied at the University of Basel and the University of Geneva and holds a master’s degree in philosophy, economics and international law.