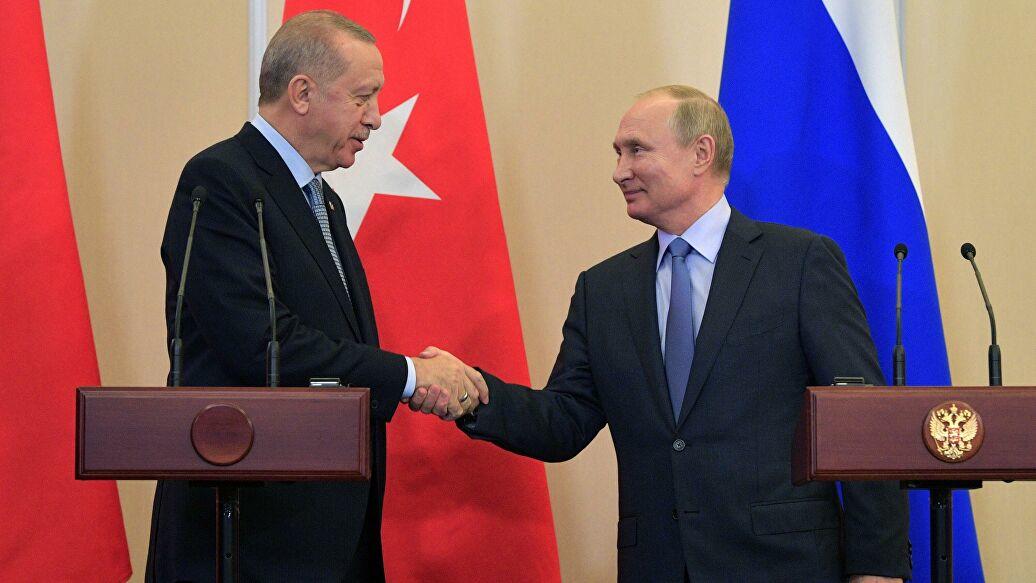 He said the leaders would discuss Ukraine.

It should be noted that the Turkish leader expressed readiness to mediate between Ukraine and Russia, while Ukraine said it was positive.