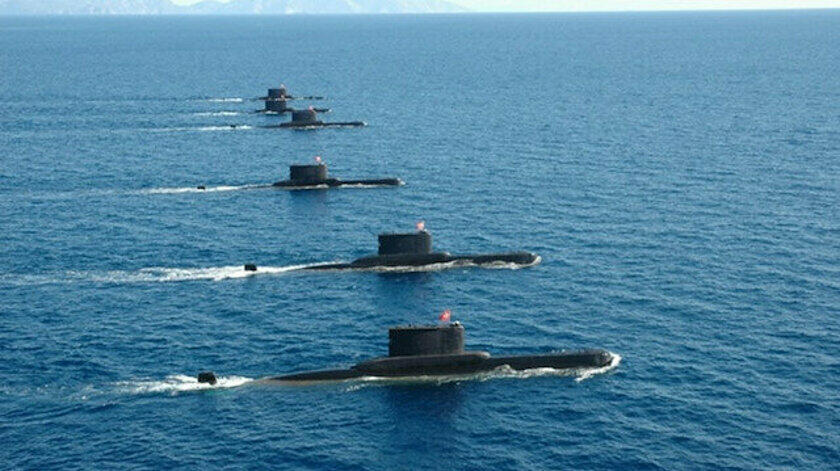 War may soon break out in the Mediterranean.

"Any step to eliminating the dollar is the cause of the war because they think more of the dollar than the threat of attack. World War III will begin between the United States and China. They will be the actors. Turkey will get out of the situation. 2023 is a transformation. 2023-2028 We need to pay attention to the period between them. They can draw us into the war. "