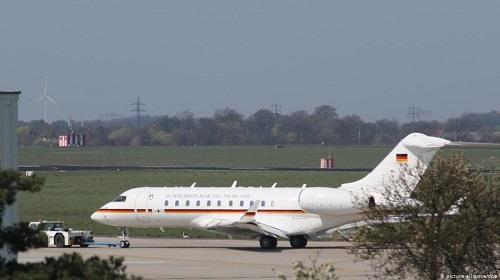 More than 400 migrants who had traveled to Belarus seeking to cross the border into the EU flew home on Saturday on an Iraqi Airways plane bound for the city of Erbil in northern Iraq, Minsk's airport said.

Axar.az reports the EU imposed sanctions on Belarus on Thursday after accusing it of flying in migrants, mostly from the Middle East, and pushing them to illegally cross the Polish border to manufacture a crisis, something Minsk denies.

Minsk airport authorities said in a statement a Boeing 747-400 would fly 415 adults and four children on Saturday to Erbil, the capital of Iraq's autonomous Kurdish region. The airport's website later listed the flight as having departed.