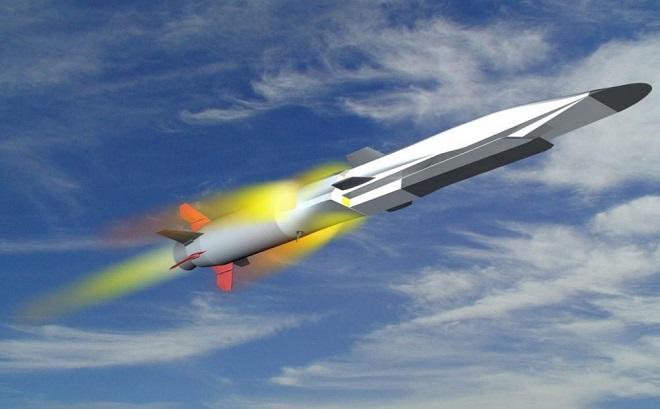 The Russian army will build Zircon supersonic missiles and an S-300 and S-400 umbrella on the Crimean and Baltic fronts.

Axar.az reports that veteran NATO officer Stavros Atlamazoghlu wrote this in an article on the website 19Fortyfive.

"Modern anti-ship missiles with a speed of 90 Max can destroy a target within a radius of 1000 km. This means that it is impossible to store this type of cruise missile. These weapons have the ability to sink NATO ships approaching Crimea and the Baltic and shoot down aircraft. In addition, they will create relatively favorable conditions for ground operations of the Russian army. Zircons will be a serious headache for the NATO Navy," he said.